What is a Medicare Part D Plan? 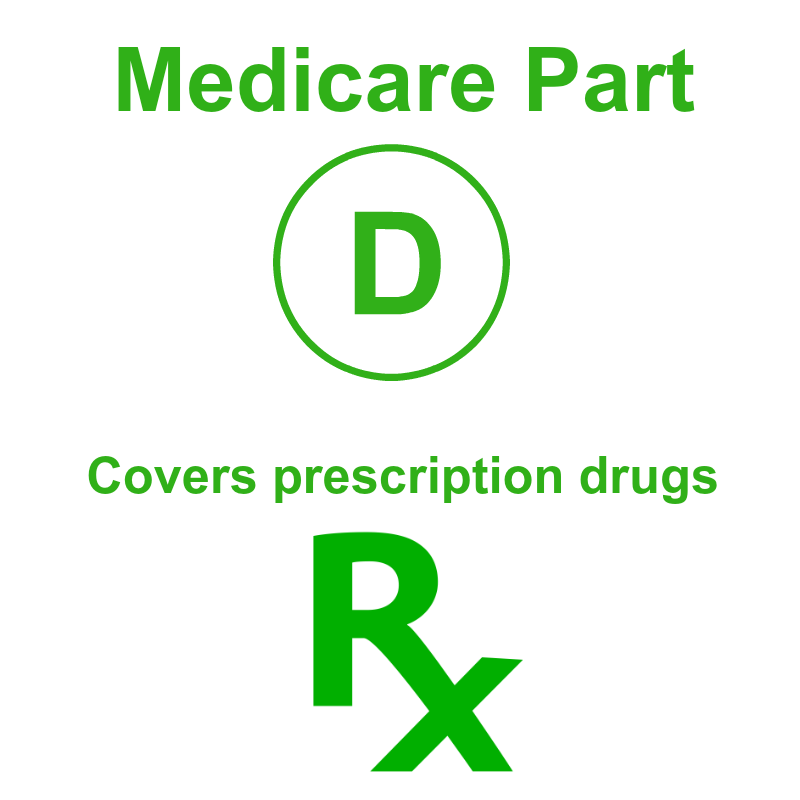 How Much Does Medicare Part D Cost?

The Medicare Part D cost depends on a few things, including when you enroll. If you do not sign up when you become eligible, the premium price may go up for later enrollment or you will be required to pay a penalty set by Medicare. Coverage for Medicare D plans is not automatic and you must enroll during your initial eligibility period.

Different plans offer different Medicare drug coverage based on the plan’s specific Medicare Part D plan formulary. The formulary is a list of drugs the Medicare drug plans cover in different pricing tiers. The federal government sets the pricing guidelines for prescription drug costs. Most plans cover the same drugs, but the monthly premiums are set in October and vary by plan. Depending on the plan, there will be levels of cost sharing until you hit the set spending threshold in one year.

Medicare prescription drug coverage is performed in stages under Part D Medicare. Plans with a deductible require you to pay the total amount of your drug costs until the deductible is reached. Then you go through the drug coverage stages. Each plan’s pricing for the coverage stages are different, but the stages are initial coverage, coverage gap, and catastrophic coverage through the end of the year. During the coverage gap, the average amount that is paid is around:

Take a look at the current Medicare providers we work with to compare Medicare Part D plans and find the best one for your needs.

Get A Quote for Medicare Part D Plans

Please use the form below to submit information and receive a personalized Medicare Plan D quote! You can also give us a call at 877-359-3852 to speak with Jeffrey Adams or Paula Wehba about the different types of plans available and advice on the best Medicare Part D plans for your lifestyle.

A sales agent may mail, call, or email as a result of completing the information to discuss Medicare Advantage, Prescription Drug Plans, or Medicare Supplement Insurance.